Is Business Setup in Dubai Without Residence is Possible? Yes, It is. Know More Here 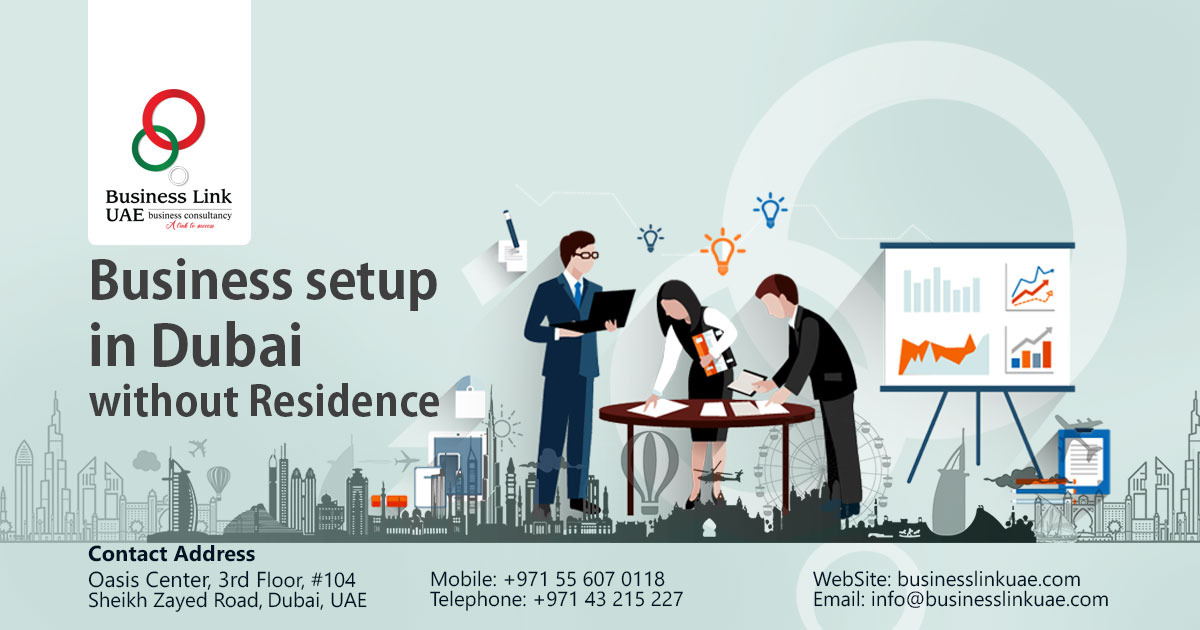 Now it is possible to conduct business in one of the most prosperous regions of the world, without being physically present there. Sounds unbelievable? Well, you've got to believe.


The Deputy ruler of Dubai- Sheikh Maktoum bin Mohammed bin Rashid Maktoum launched the Virtual Company Licence. As the name sounds, it is an initiative aimed at allowing prospective business visionaries globally to set their foothold in the City of Gold.


This virtual licensing will enable people from across the globe to set up their business via all digital procedures, and even conduct the same without needing to reside in Dubai, according to multiple media reports.


Such an initiative is expected to attract a massive one hundred thousand companies in the region. The Virtual Company Licence is also the first-in-kind in the area, reports Arabian Business.


How Far the Allowances of this Digital Licence Goes When it comes to Business Setup in Dubai?

The Virtual Company Licence is designed to enable the new-age mechanics of doing business, abolishing the need to reside in a particular somewhere to do so physically.


This means investors won't have to stay at Dubai to do their businesses, as the very license for business can be acquired digitally, and so are the other nuances.


"The initiative underlines the role of Dubai Economy in shaping the future of business as envisioned by His Highness sheikh Mohammed bin Rashid Al Maktoum," the director-general of Dubai economy Sami Al Qamzi was quoted as saying.


According to the Director-General of DE, such a concept is a significant attraction for the new-age entrepreneurs, and is a "quantum leap" in doing business, he added.

Which industries this digital marvel will particularly benefit?

The Virtual Company Licence as an initiative is the fruit of the joint effort between a few of Dubai's regulatory bodies.


If the media reports are to be believed; this virtual company license scheme is being aimed at three main factors: services, technology, and creative industries, media outlet Albawaba reports.


The virtual licensing will allow freelance entrepreneurs and business people from across the globe to explore the regulated e-commerce platform alongside being able to work with other Dubai based businesses.

The aspiring entrepreneur must be:
Applications for acquiring the license will reach the Dubai Economy via the official website www.vccdubai.ae or from the eleven offices of VFS Global, situated in the eleven locations globally.

Popular posts from this blog

Thinking about a Business Setup in Dubai? Here’re a Few Things You Need to Know

The official data shows promising time ahead in the UAE, with the economy touted to grow ever more in 2019-2020, the Khaleej Times reports. The nation’s economy is supposed to grow 2.1 percent in 2019 and a leaping 3.8 percent in the upcoming year, before easing 2.8 percent in 2021, according to the data released by Dubai Economy.
Goes without saying, time is best if you’re planning or have ever planned to take the next step to see your business of dreams as a reality. But before embarking on starting a company in Dubai, you cannot overlook the nuances that come with the planning the business like the formalities and legalities that are there.

That said, however, there is nothing to worry, since now it is relatively more accessible to set up a company in Dubai. All you’ve to do is understand a few stuff and grab a good consultancy company, and you’re good to go. Perhaps, a more precise understanding on certain aspects of the business setup process could land you on the success you’ve…
Read more

Thinking of Best Place for Business Setup in Dubai? Here’s What You Need to Know 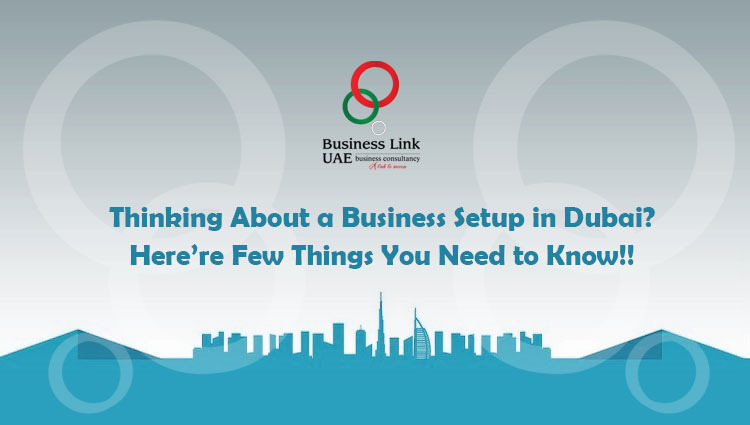 Dubai can be a very fertile ground for taking off with the dream business. It has been growing stiffly and is one of the most sought after markets in the world, across verticles.
So if you're among the many aspiring entrepreneurs, eyeing the City of Gold as your next venture, you're not the only one, and that your thought is legitimate.
Whereas the idea of setting up a whole new venture in Dubai might sound a little daunting; and truth be told, it could be as well, least you don't get associated with the right business setup consultant.

At Business Link UAE, you get world-class professional service, everything related to business setup in Dubai.
The ever-growing economy of Dubai is more welcoming than ever, and to the joys of the business person and entrepreneurs, the government is also proceeding exemptions in tax, reduced setup procedures, cutting down on bureaucracy, among other welcoming migrating policies, as an aid to the budding start-ups.
Dubai offers business set…
Read more